The grass is always greener

In the case of Aba the grass really is greener on the ther side of the fence.
Springtime in Southern Australia is green warm and sunny, and the horses founder. Owning a welsh cob here is like sitting on a time bomb, will it be this year? Over the past two weeks I have been decreasing Aba's feed and trying to keep up her workload despite having a head cold. The weird thing is that she has STILL been gaining weight, and crestiness, by the day. This I did not understand, she is in a small paddock grazed to the ground, where was the food coming from?
Enter Houdini Pony. Earlier this year I electrified her fence due to several escape attempts and a few successes. Today when I walked the paddock to see how much feed was out there I made a gruesome discovery. By the power of positive thinking she had killed my solar electric charger. No electric means that in the last two days she has managed to eat down the two to three meter strip outside her lower paddock fence. That grass was hip height and gone to seed....no wonder the pony was uncomfortable on the gravel road today. No real heat in her feet, no increased pulses, minimal response to hoof testers but the foot soreness was enough for me. Food jail it is.
The fence is temporarily electrified again, the hay is getting soaked, the hard feed halved and the rugs put away. Hopefully crisis averted. Time will tell.
On a side note, being new to blogging I didn't take pictures, update coming tomorrow.
Tomorrow is now:
Repaired solar fence energiser, designed and built by my very clever husband :) 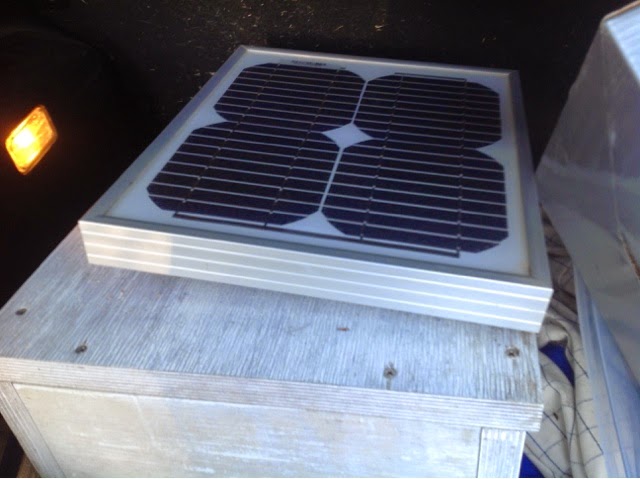 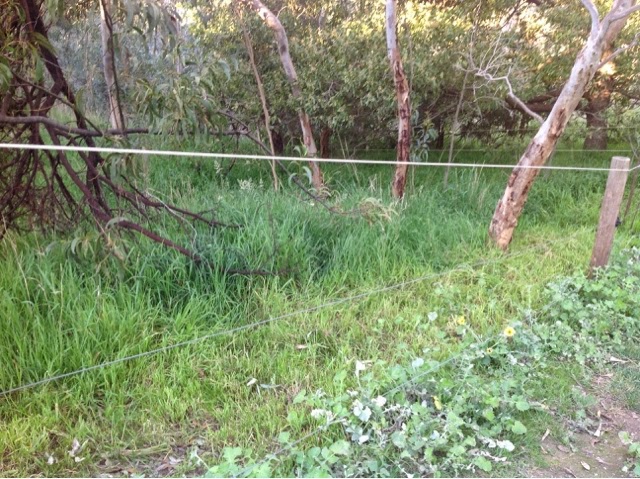 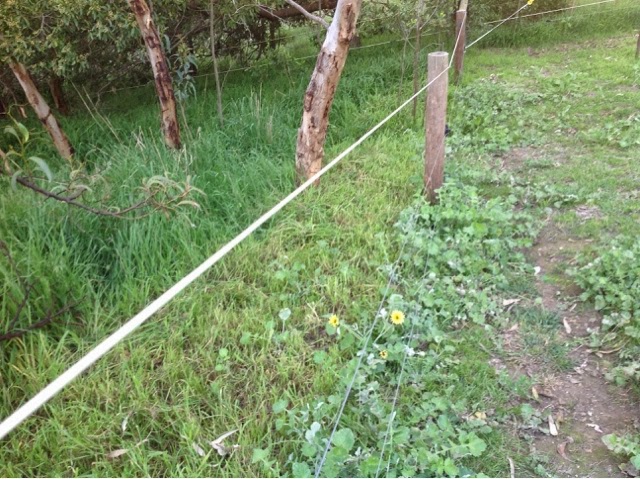